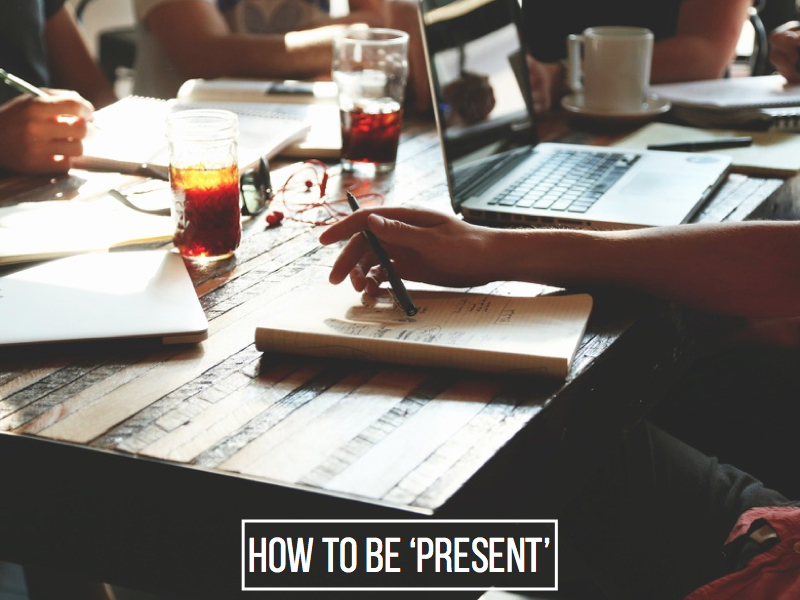 Leadership is not really about being in charge, there is way more to it than that.

If you are having to wave around your ‘title‘ or keep reminding people that ‘you should be allowed to do what you want because you are the boss’ thenI want to suggest your leadership may be in need of a review.

The best leaders are the leaders who have a presence. Not in a ‘big brother’, or ‘the boss is watching’ kind of way. It comes through in how people behave, the culture, the communication, the atmosphere. It is hard to define, you could say it’s more ‘felt than telt’.

It’s not about being ‘the boss’ either, ‘telling people’ or even about giving directions all the time on how things ‘must’ be done. It’s not about rocking up and just complaining, correcting and finding fault. You will have a presence but it will not be a healthy one. Anyone can do that.

Instead, it’s about how you show up, how you make others feel, and how effectively you communicate both verbally and non-verbally.  It’s lending a hand. It’s giving a word of encouragement. It’s about seeing your team and acknowledging the effort. It’s about asking the right questions, hearing them and seeing what they need to make them even more effective.

Demonstrate a confidence in your team. Think about it, they are not trying to get it wrong. No one wants to crash. A little bit of belief makes a massive difference. Focus on the wins, give them the thumbs up, be part of the ‘we can do it’ mentality. Confidence breeds confidence.

Praise publicly and criticise in private. Too easy to find fault and go straight what’s not working or not done. I have made that mistake and it was an uncomfortable lesson to learn. When things are not quite right, they usually already know it. Save the comments and review for a more appropriate time.

Watch the non-verbals too. The face struggles to lie. Whether it be disapproval, the rolling of the eyes, or just not seeing people doing things well, the non-verbals are often more powerful than the words we speak. Smile more. Help them out if needed.

Talk with them rather than to them. Ask questions. Learn about their world. Be genuinely interested. As a leader we know what we want and we are trying to make sure others understand that.  It can seem counter-intuitive to slow things down but by being there for the team, serving them, getting involved in their lives and knowing what’s going on will eventually see a lift in productivity and progress happens.

What would you add to this thought? Do you agree or disagree? What’s your experience of a leader with great ‘presence’?

So, the invites for the ‘front-yard’ BBQ have gone out and now we are looking forward to meeting some of the neighbours.

It’s not rocket science. I’m supposed to know the people I live next too and if I’m honest, I know some of their names but I don’t ‘know’ them. I have been here 9 years which is just makes this embarrassing really.

I am unlearning connection.

I am unlearning the way things are.

I am having to relearn getting to know people.

Here’s to seeing what unfolds. #unlearn

Check out these RECOMMENDED RESOURCES